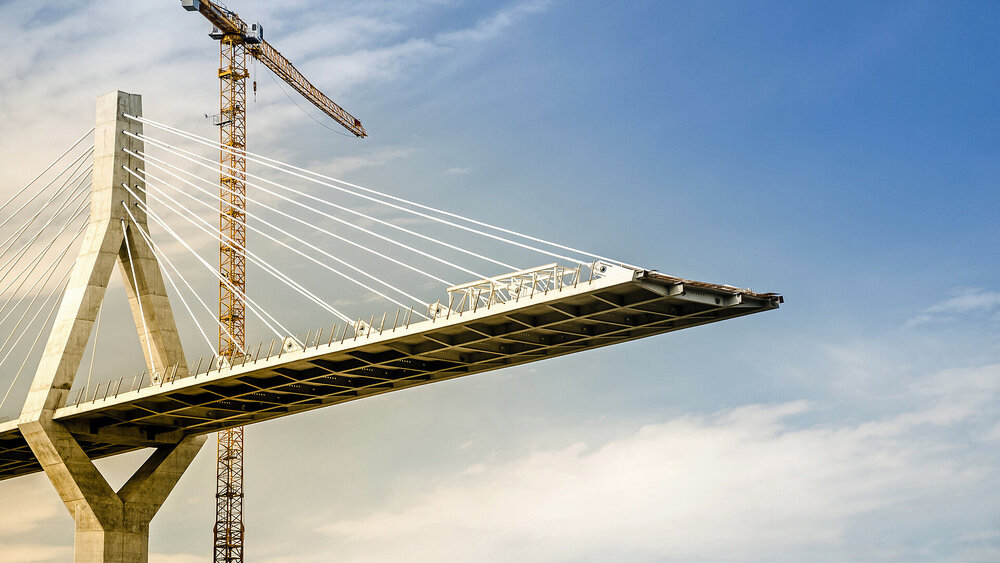 New regulation regarding the use of evidence produced by notified EU bodies before January 1, 2023 as the basis for the UKCA mark for AVCP System 3 products (historical data).

In June 2022, the UK government announced that it would allow manufacturers of AVCP System 3 construction products whose products were tested by a notified EU body before January 1, 2023 (historical data) to use them as the basis for a UKCA mark without requiring retesting by a UK-approved body. This measure was related to the objective at the time to phase out CE marking recognition for construction products on December 31, 2022, and was the subject of legislation.
An update from the UK government on December 9, 2022, announced an extension of CE marking recognition for construction products in the UK until June 30, 2025. The handling of evidence already produced by a notified EU body (historical data) was not revised in this communication. A further update dated 22 December 2022 now clarifies the following handling:
It remains the same (as it was defined by the UK government during Brexit itself and prior to June 20, 2022) that only evidence produced by a UK Approved Body may be used as the basis for the UKCA mark. This means that the use of evidence from a notified EU body (historical data or also newly created data) may only be used for the CE mark, whose coexistence period ends on June 30, 2025, but not for a UKCA mark!

Since the recognition of evidence from a notified EU body (historical data or also newly created data) by a body approved in the UK (Approved Body) is also not permitted for this body, repeat tests with the involvement of a body approved in the UK (Approved Body) are now required for use for a UKCA mark. This requirement also applies to the production of new evidence.
However, no action will be taken by the UK government with respect to UKCA designations already performed based on the June 20, 2022 update. This information describes the current state of affairs, subject to any changes that may be made by the UK government.
Necessary evidence for the UKCA mark can be provided by ift Rosenheim in cooperation with its British partners.
source: ift-rosenheim.de
#Windows, #Facades, #Doors, #IFT, #IFTlabel

FAKRO becoming a member of the UN Global Compact

Construction proves to be robust in the medium term