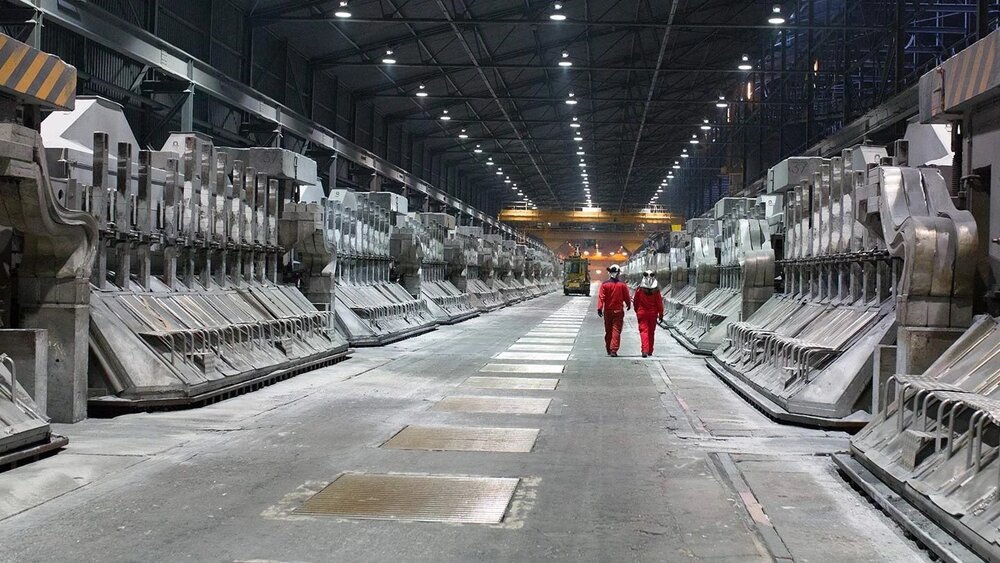 photo Norsk Hydro | The newly developed control system, HAL5000, will be installed on the electrolysis line Å2C in Årdal. The first cells are available along with the new control system in 2023.

The HAL5000 pot control system is developed by the technology community in Årdal and provides more efficient control of aluminium production. Together with upgrading equipment on the electrolysis cells, the technology contributes to increased production, reduced electricity consumption and lower CO2 emissions. The savings will be approximately NOK 6 million annually.

It is inspiring Hydro Årdal has the ability to make the production of a critically important material even better. Through this investment we reduce electricity use equivalent the consumption of over 400 households in Norway and CO2 emissions by 1,500 tonnes. The technology can be used at additional plants and provides significant efficiency improvements – says Wenche Eldegard, plant manager at Hydro Årdal.

The pot control system will be installed in one of two electrolysis lines in Årdal and work begins in 2022. The first cells are available along with the new control system during 2023, and is a pilot for other Hydro aluminium plants.

HAL5000 is the fifth generation control system developed in a world class technology environment in Årdal. Decades of experience, mathematical models and data analyzes are built into a system that provides more efficient control of production. The update allows the inclusion of several new technology elements  and increases data capture, which is currently limited. This is digitization and Industry 4.0 in practice – says Geir Sandnes, head of digital production support in Hydro Aluminum Metal.

Despite challenging times in Europe and weakener aluminium markets, we have long term ambitions in Norway and the aluminium plants, including several major modernizations. The investment in Årdal demonstrates our improvements and prepares us for the next decades in Årdal, including the latest technology and digitalization in the aluminium industry – says Wenche Eldegard.