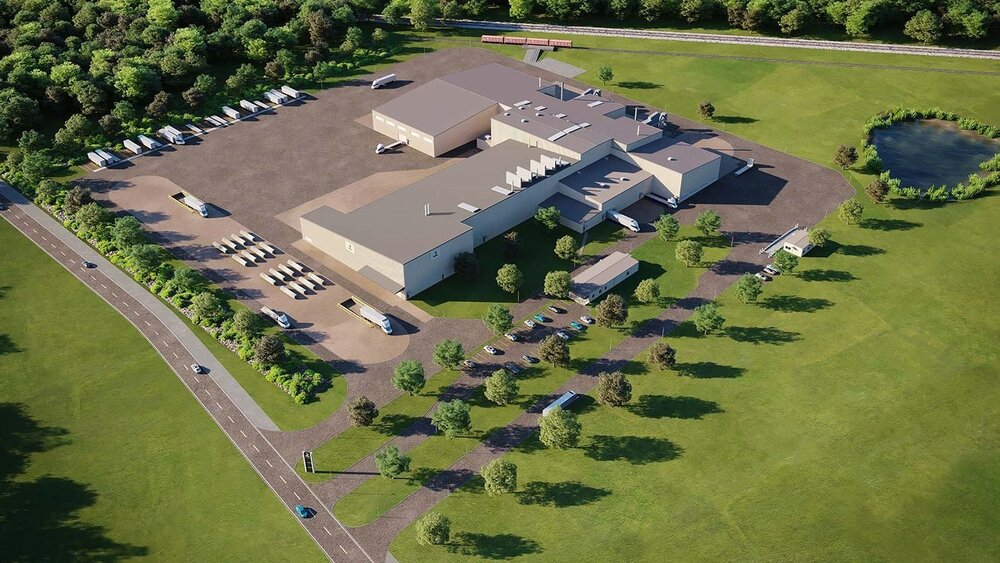 Hydro has made the investment decision for the construction of a new state-of-the-art aluminium recycling plant producing 120,000 tonnes of aluminium extrusion ingot per year. Construction is set to start in early Q2 2022, with production commencing in 2023. The plant will have approximately 70 direct employees.

Unique to Hydro, Hydro CIRCAL® extrusion ingot contains at least 75% post-consumer scrap certified by third-party auditors DNV GL and has a market-leading CO2 footprint of just 2.3 kg CO2e/kg aluminium. With a growing focus on sustainably produced aluminium, a number of North American customers have expressed interest in Hydro CIRCAL®.
Applications will include critical automotive applications and other transportation sectors, consumer applications and building systems. In anticipation of the capacity at Cassopolis, Hydro will deliver initial quantities of Hydro CIRCAL® to U.S. customers from its plant in Commerce, Texas, before the end of 2021.

The Cassopolis project represents a key stepping-stone toward Hydro’s goal of doubling recycling of post-consumer scrap in its production processes and providing an EBITDA uplift of NOK 0.7-1.1 billion from the recycling operations by 2025 – says Kallevik.

The expected investment is currently estimated to be around $140 million, depending on final facility design, market conditions and macroeconomic development. By applying technologies developed at the Hydro recycling plants in Clervaux, Luxembourg, and Azuqueca, Spain, Hydro will be able to recycle up to 40,000 tonnes of post-consumer scrap at the new facility while delivering high-quality aluminium capable of meeting demanding automotive requirements. 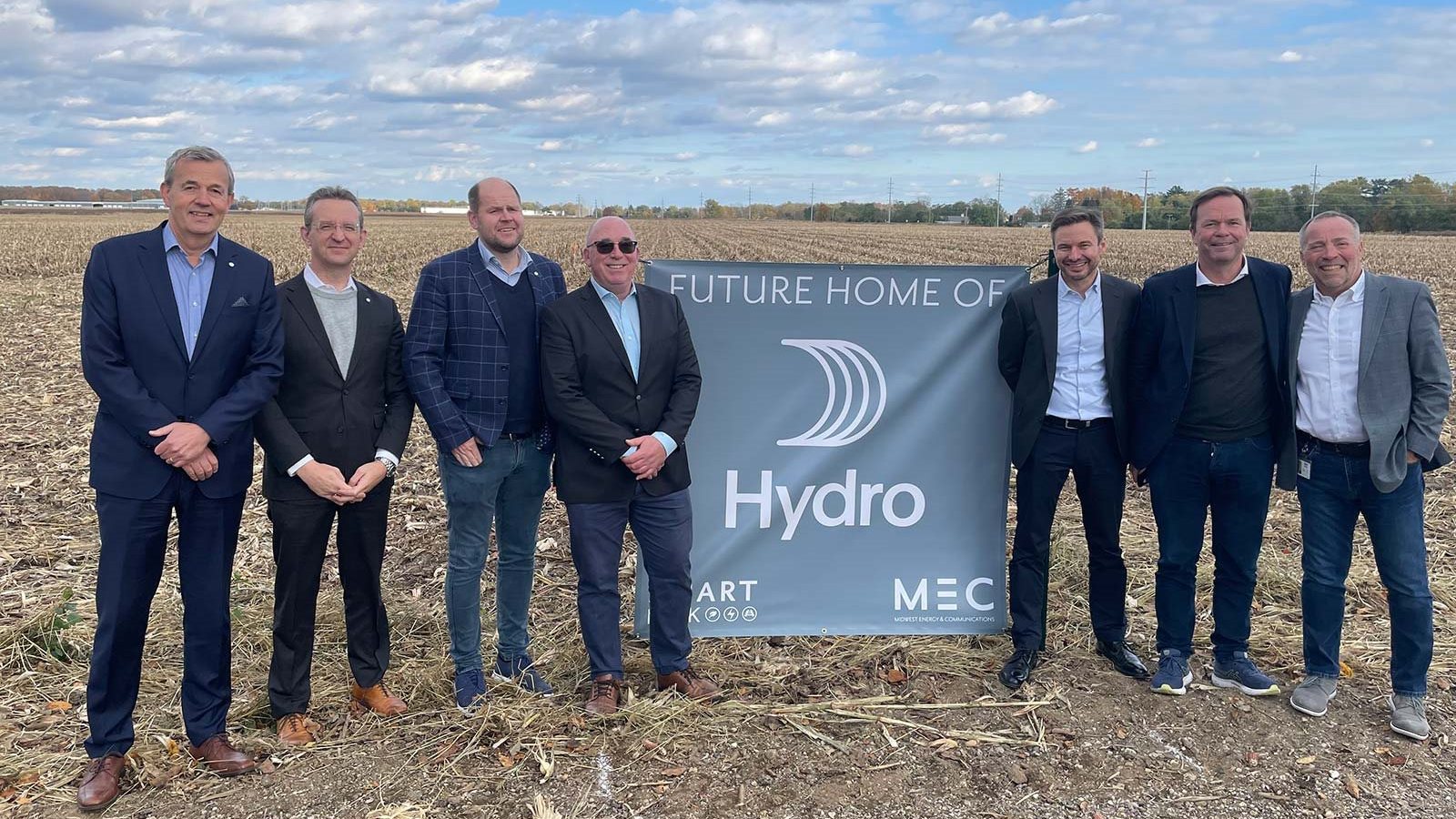 Head of Commercial for North America Trond Gjellesvik, Head of Product Supply and Joint Venture Offtake Duncan Pitchford, Head of Operations for Recycling Hans Bjerkaas, Director of Sales for North America Brian Muirhead, Head of Recycling Trond Olaf Christophersen, and Executive Vice President for Aluminium Metal Eivind Kallevik visited the site with MEC President & CEO Bob Hance on November 4.
Hydro Aluminium Metal and landowner Midwest Energy and Communications (MEC) signed a Letter of intent (LOI) in July this year. The facility will be the first manufacturing plant located at MEC’s Smart Park, a planned industrial and commercial development in Cassopolis. Hydro’s proposed investment will be supported through grants from the U.S. Economic Development Administration, as well as pending state and local incentives, to develop infrastructure in the Smart Park. Hydro will utilize direct rail service to bring supplies to the plant, helping to lower the overall carbon footprint of its operations, and plans to partner with MEC to source renewable electrical power for the facility.
The investment decision for the Cassopolis plant follows work done by the Hydro organization to mature the project design as well as additional discussions with potential customers and suppliers in the area. Investment is pending final building decision, which is expected in the first half of 2022.
Source: www.hydro.com
#aluminiumsystems, #profilesystems